The research paper on Enhancing Vection through Multisensory stimuli is an experimental work to improve existing leaning based locomotion interfaces. The paper proposes the use of extra cues that can enhance a participant's sense of self motion.

Introduction: The authors begin by stating how leaning based navigation systems overcome the limitations set by joysticks and head-mounted displays. They have some cueing which enhances the perception of motion, but not as good as real-world locomotion. Translation and rotation cues, movement of air by ears and haptic and auditory cues from feet touching the ground. All these multi-sensory feedbacks can improve leaning-based systems, if incorporated.

The paper cites past efforts to study self-motion enhancement by adding vibrations and auditory cues. But their impact on active locomotion using seated gamepad controls and leaning interfaces is unknown.

Related Work: The authors mention previous studies on leaning interfaces like the Wii Balance board and Walking in place interfaces. They point to research efforts in the area of self-motion illusion (Vection). Research around Provision of vestibular cues enhancing perception of motion was also used as literature here.

System Design: The setup designed by the authors combined sensory stimulations with sensors to detect user feet roll off process. It used a Wii Balance board with its load sensor. Actuators mounted underneath each foot provided cues. A head mounted display (Oculus Rift DK2) connected to the system provided visual cues. The graphics system was running on Unity3d. Two Arduino Megaboards controlled the vibrotactors.

Method: A multipart study conducted with twelve participants aged between 25 to 48 years and one female participant. The within-subjects study consisted of five sessions. Each session designed to address different questions. The experiment studied user perception and usability. During the study, participants gave a rating to each question using a 11 Point liker scale.

Conclusion: The experiment showed that vection improved drastically by adding vibrotactile and auditory cues. The auditory feedback helped improve self-reported perception of velocities and distances travelled. These results were irrespective of the control scheme used. This walking related cues have a generalized benefit to locomotion. The study outcomes also support the idea of substituting haptic and proprioceptive feedbacks with vibrotactile feedbacks.

Following is a breakdown of the paper in segmented questions that analyze the aspects of the research inquiry used here. Here we talk about the worldview of the author, his strategy of inquiry, methodology used, methods in the experiment, use of theory in the work, assessment of validity and ethical concerns

What was the worldview and strategy of inquiry?

Ernst Kruijf et al. used a Post Positivist worldview in their research as they hypothesized with the belief that there is a potential for better usability in leaning based vection. As experimental results showed walking in place didn't show benefits. The authors did a multipart study to hopefully improve the existing system. This shows that they recognize conjectures are not infallible. This is a deterministic experimental worldview

The strategy of inquiry used is Quantitative Design. The researchers measured vection enhancement due to multisensory stimulus as a causal--comparative research. The variables in question are vection (DV) and Multisensory stimuli (IV). They measured relationship using correlational statistics to find out the degree of association the two variables.

What was the methodology?

This project used an experimental methodology and was setup in a controlled environment. To test the usability and user engagement of a leaning and joystick-based interface, they conducted rounds of experiments with a fixed pool of pariticpants and changed the parameters between each rounds. As this was a 'within subject' experiment, the control group and testing group was from the same participant repository.

What were the methods used to collect data?

To collected data for the research, the authors conducted a controlled experiment with an accompanying questionnaire. The participant demographic was all men with one female participant. 7 out 12 of the participants had played games and had corrected to normal or normal vision. Each session of the experiment answered a different research question.

The study used an 11-point scale as a measure for the perceived idea of motion and engagement. The users had to rate their perception out this scale both during the experiment and post experiment.

What work did theory do?

Theory in this paper extended the previous work and provided the lens for the research. Past work shows auditory cues and vibration can enhance induced sensations of motion but there isn't any work done to measure its impact on leaning and joystick interfaces.

Seperate studies on physical navigation and feedback systems exist but correlation studies between the two is new territory. This provided an opportunity to do a quantitative study on their relationship.

How was validity assessed?

Internal Validity: Before every experiment session, the researchers did a pilot study with three specialists. This pilot helped calibrate the HMDs and strength of vibrotactors. The subjects also went through a vection calibration phase. This helped formed a reference for the perception of vection strength and helped assess the validity of the system design using the help of specialists.

External Validity: There was no specific step taken to assess the external validity of the system. The subjects taken does not represent the demographic which can make the findings universal. Taking people with corrected vision and skewered distribution of gender makes it harder to generalize to external findings.

They assesed external validity through comparison with physical gait impacts and walking behavior of people outside.

What(if any) ethical concerns existed with the work?

The ethical concerns associated with this experiment were physiological harm, cultural representation and exclusion

The issue of motion sickness persisted across all participation and though the experiment points to approval and consent taken from participants. The work didn't point to post experiment debriefing. There might be physiological effects still persisting post study.

The other big concern was generalizing representation. The study had a skewed gender proportion in their subjects and excluded participants with vision impairments.

Why the authors chose the specific worldview, methodology, methods mentioned?

The authors used a post positivist worldview as there was a clear gap between previous work and real-world locomotion behavior. This showed that there was room for a quantified improvement. The authors wanted to be as empirical in nature as possible.

Their choice for an 'experimental methodology' was due to nature for controlled environment needed. They had to do a lab-based study because there were hardware requirements and for changing feedback/cues on the fly for participants in different control groups.

Their method of data collection was a questionnaire because the participant's self-perception of motion was the dependent variable. It required some form of quantified feedback scale. The questions helped them judge the impact of changing parameters like leaning or sitting interfaces.

Do the types of the knowledge claims fit with the approach?

The researchers here use postpositive claim for developing knowledge. It fits the approach as it shows a cause and effect thinking. They study the effect of introducing multi-sensory feedback on vection capabilities of participants.

The study uses quantified measurement for engagement and involvement in motion and uses experiments to prove the hypothesis. This makes the investigatory claim to fit the post positivist umbrella much better.

Can you think of other approaches to conduct the research? Why might they be valid?

The mixed methods approach would have helped us make claims on a pragmatic consequence-oriented stand. The strategies of inquiry would have involved collecting both numeric information as well as text information like interviews to better judge enhance vection capabilities. 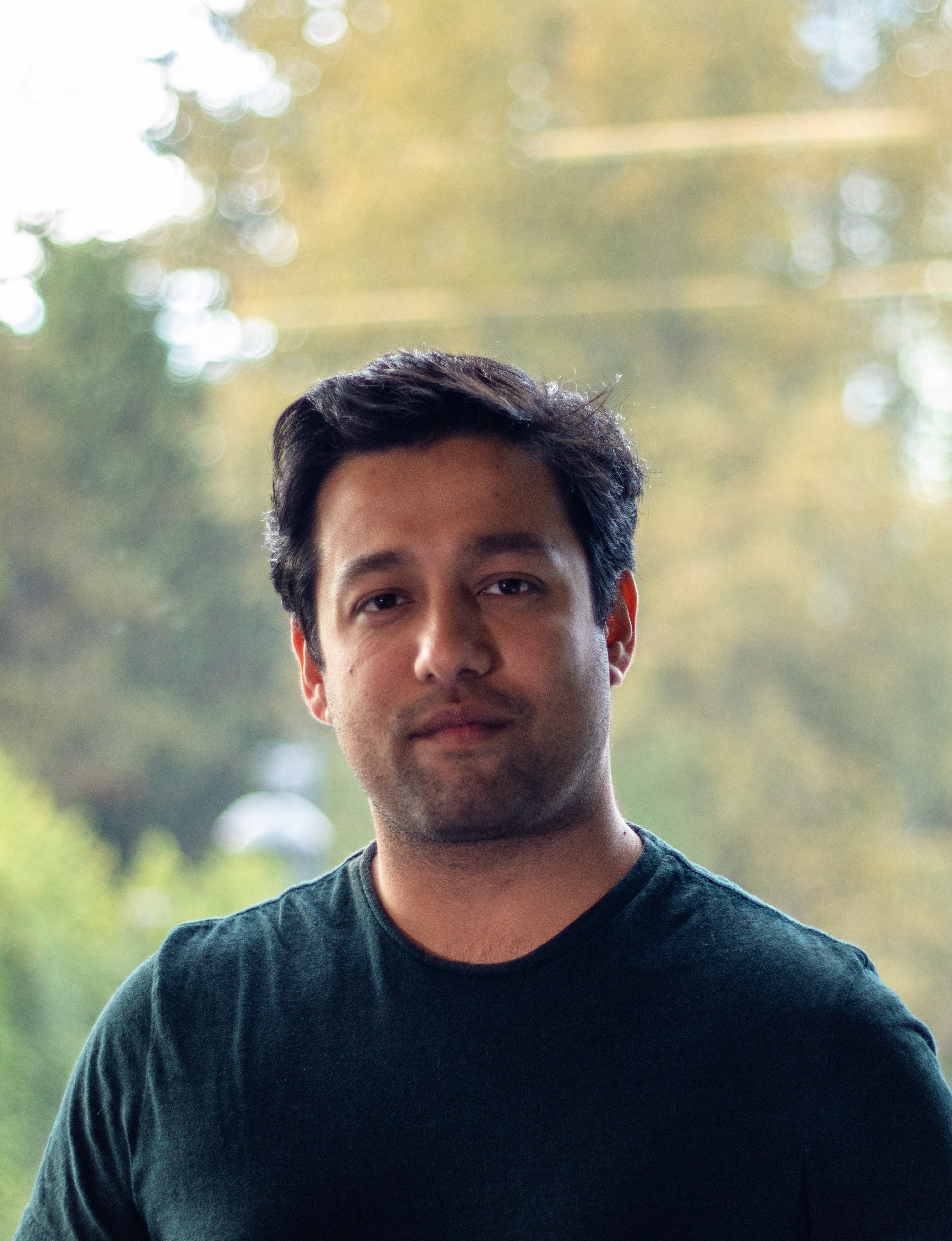 I’m Supratim. I am a user experience designer for digital products. I enjoy making software, building communities and producing technical content. I pursue an interest in human-computer interaction research. If you like this content, please consider following me on twitter.